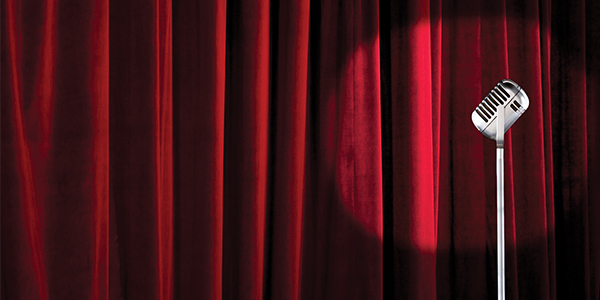 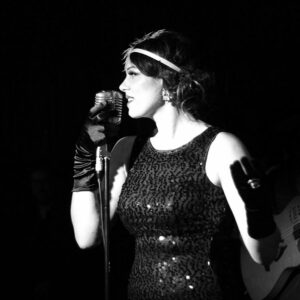 It’s a Cotton Club Charleston extravaganza. This lively show mixes up old standards, cool jazz, an abundance of French, Spanish and Italian songs as well as songs featured on the Great Gatsby Soundtrack like a traditional jazz version of Beyoncé’s ‘Crazy In Love’ and Amy Winehouse’s ‘Back To Black’
Featured throughout this show is the famous ‘Charleston’ rhythm which was popularised in mainstream dance music in the United States by a 1923 tune called “The Charleston”. Artists showcased in this tap along, up-beat, fun, show are the likes of Duke Ellington, Count Basie, Ella Fitzgerald, Billie Holiday, Benny Goodman, Nat King Cole, Louis Prima, Frank Sinatra and many more.
The Charleston dance was actually banned from many dance halls during the 1930s because it was considered too boisterous and indecent and our show girls will be sure not to disappoint! A larger than life energetic vibe!